Most of our readers are confused about Lexus alternator for the LS400, GS400 and SC400.  So where is the confusion?  Well, I have a friend who own an alternator store and he explained to me the whole thing in details.  So in this article I will try to explain to you the confusion.

So here is goes, the early model LS400 and SC400 have the round plug and later models have oval plug.  Here are some pictures of the two alternators giving everything else is the same. 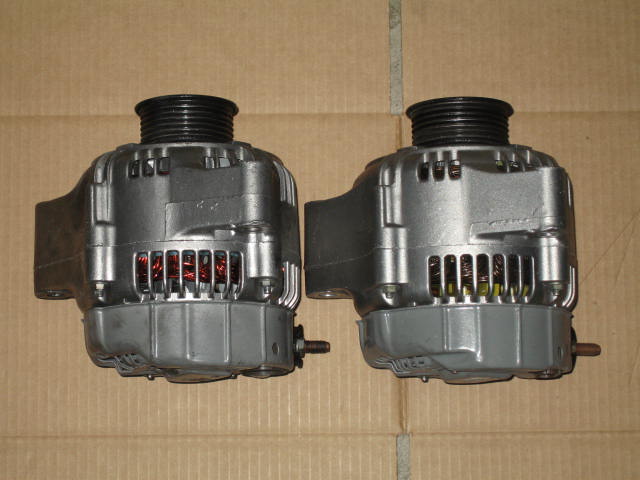 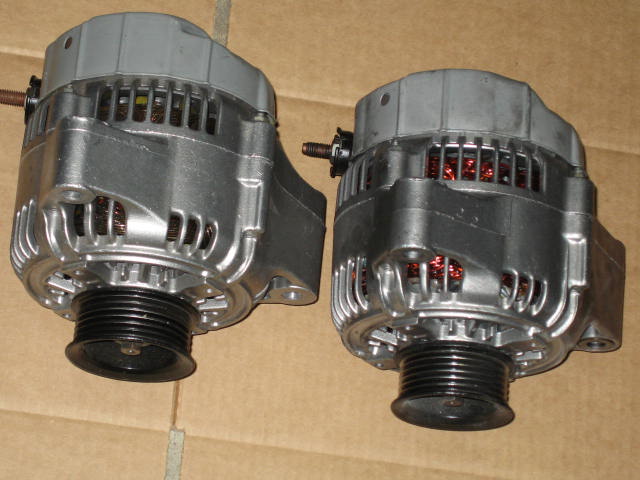 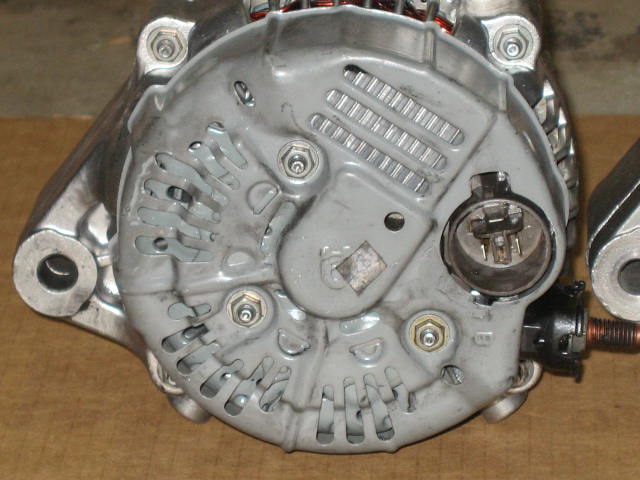 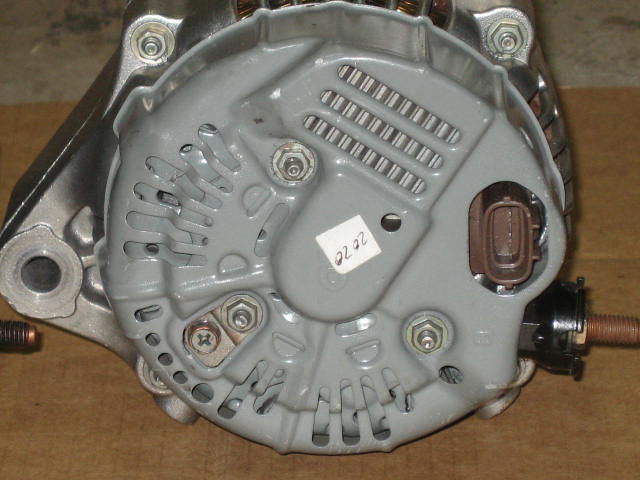 Here are two pictures of close-up of the two alternators side by side. 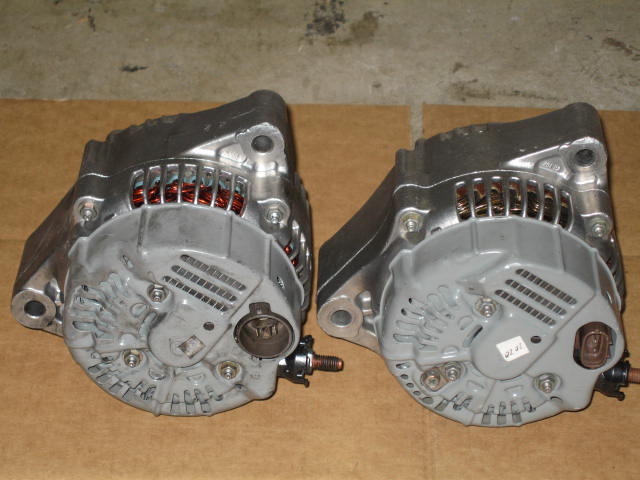 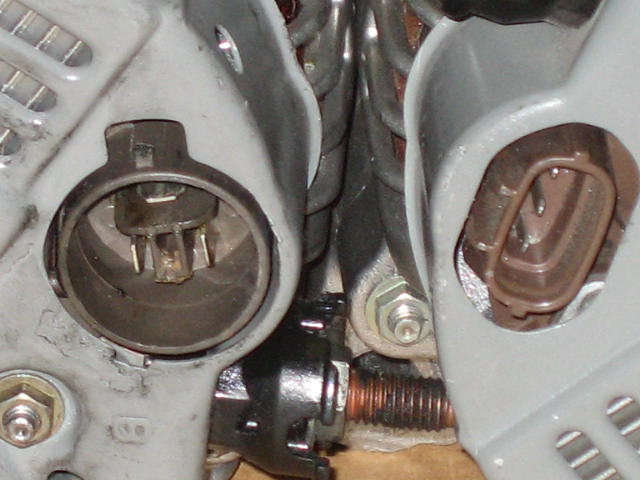 So which alternator do u have?  Here is the break down:

I hope the above explanation would help you clarify what you have once you see it.