Justin,
We saw your oil pump post. We purchased the part number provided (15100-0F010) and found it was not as described in the post. For one, the pump did not have the bolt as described but the plug that was held in place by the snap ring. Additionally the pump has the timing belt idler pulley offset from the 92-97 oil pump.
When I look up the oil pump for a 98+ Sc400, Lexus calls out 15100-50040. This PN is over $300 pretty much everywhere it’s available. I’m not sure if this 98+ pump would fit but we are confident that the part we ordered (15100-0F010) will cause timing issues.
I thought it prudent to reach out since I believe the post is erroneous.
Thanks,
[name withheld]

By reading this article, you will literally save $250.

I have two customers ordering 1UZ oil pumps.  The one is for an older Lexus SC400 and other is for a new Lexus or Toyota truck and SUV.  The price was huge between the two oil pumps.

Initially I couldn’t believe it.  So I called my supplier and want to find out more details between the two.

The pumps are the exactly the same.

However, due a difference in the oil pickup pan, a slight mod is needed. 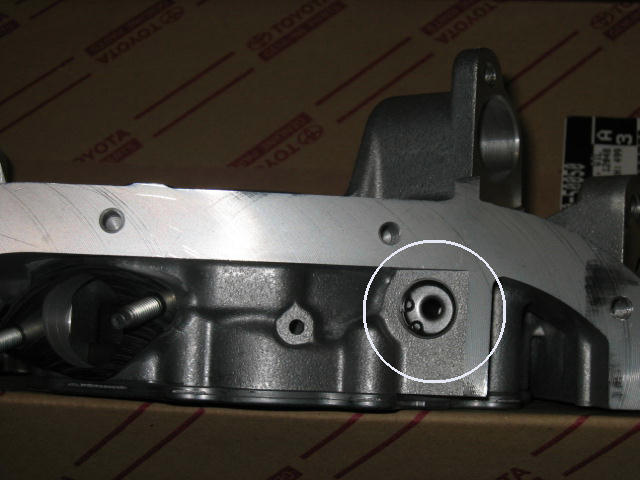 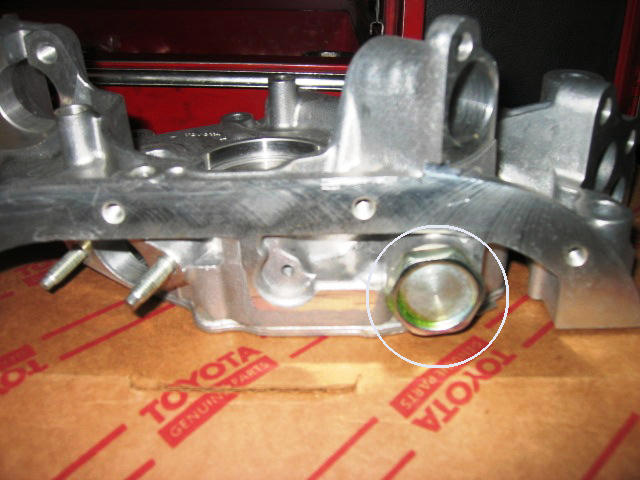 Due to larger screw, the oil pick up pan will not able to mate with the oil pump.

There are two ways to do this:

1.  You need to grind about 1/4″ off the oil pick up pan.  Its a pretty simple process and the two little bumps are pretty small.  It shouldn’t take more than 10 seconds with a handheld grinder.

2. The second way is to replace the huge ugly bolt with an allen bolt.  An allen bolt has a smaller overall diameter and this will do the trick.

So by following instruction in the page can literally save you about $250.  I have few members using this money-saving mods already.