1uz vvti into a Volga

2 new ecu+charcoal canister+slower driving => achieved ~17.8 MPG in city two times in a row (filled the tank to the top once per 250 miles)

Both the car and the engine are still fine. However I had to address two small issues recently

When I noticed it for the first time, I immediately tried to fix it, but that resulted in even worse leak and a bit of panic. Redone with the proper RTV , new plug and overall more attention, successfully this time .

2 Pedal position sensor
It has been randomly failing for quite a while. For the first time I saw the problem about 1 year after conversion. ECU threw CEL and left me without power for no reason. However I just turned the engine off, restarted it and all was fine since then. Scanner displayed pedal sensor dtc, but I was inclined to think that had something to do with the wires rather than the sensor itself.

After quite a while, another problem emerged: the power would cut completely if I depress the pedal down to the floor quickly. Engine would just idle. However CEL didn't come on anymore. If I released the pedal and depressed it again, everything was ok.

I decided to try another sensor (in used condition though) and it seems to address the problem.

What rear axel are you using??
A

I am using a 3.08/1 LSD (IRS) with the 650 transmission, I probably don't have your weight, but gets off the line faster than most,(not all- an Itsoshitty Evo jumped in front of me the other night- he only looked good for the first 100 metres)
once I'm rolling, it accelerates like a turpentined cat.
highway cruising superb with this ratio.

Axis of Evil I quite feel the same. 3.54 is still a bit on the "too short" side. Unfortunately I failed to buy 3.3 gear set when I had a chance to (that's the longer ratio available for my axle).

The shift kit for the 5a/t was finally installed after sitting on the shelf for over half a year. Long story short, it's worth the money spent and it can be installed by someone without prior experience in a/t (like me).
I

Thank you! Will update with a couple more mods later this year. 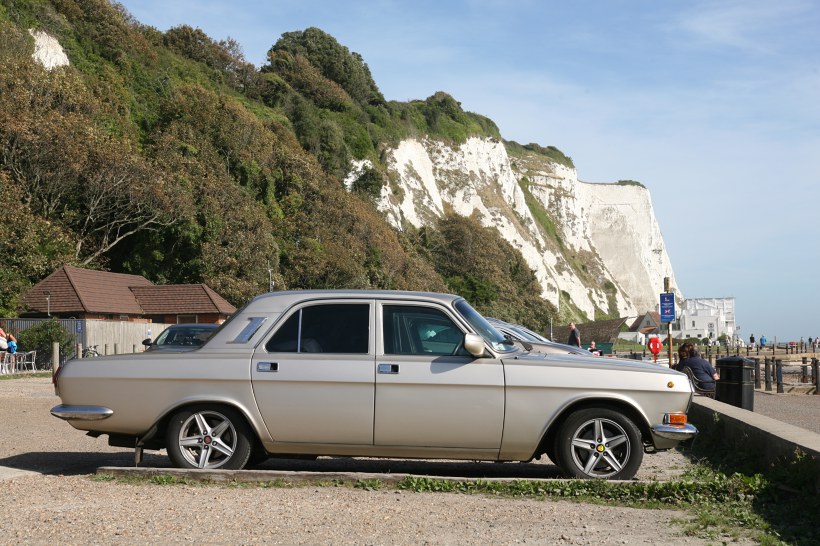 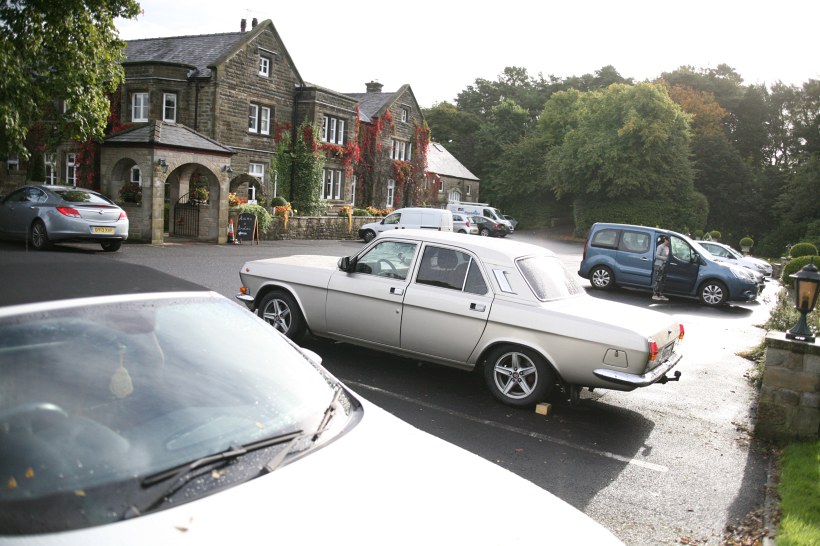 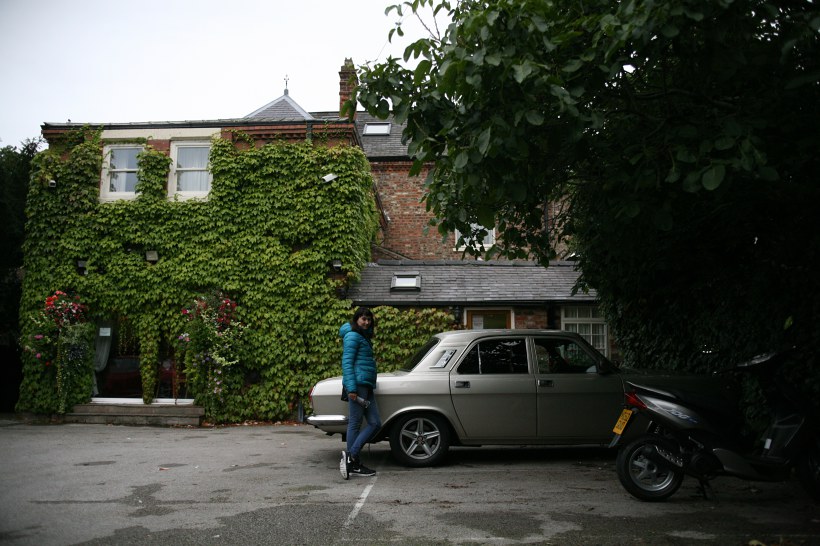 George_R said:
Has small issues though
Click to expand...

Chocks behind the rear wheels?
M

George_R said:
Been to UK recently
Got home on its own power
Has small issues though

Your Volga looks strange to me.
I remember Volgas from my childhood. Some where used as taxis.
Looked very different. Maybe a bit like a Citroen DS type car, and they
were incredibly strong.

I still remember a wee news bit from a newspaper:
Head on crash (there and there) between a Volga taxi and a 22 wheeler carrying timber.
The Volga could back out of the wrecked 22 wheeler.

cribbj yep no handbrake at all. I use them just incase.
melvinmelvin you're referring to 21 model while mine is a facelift of 24 model with some external features never seen on original car

been to UK one more time

sleek car,
not like the Volgas I remember from my childhood

Sepends on how you use your car, thanks =)

I agree; nice looking car there George! Looks like it has a helluva big boot. Why so much cargo space?
M

cribbj said:
I agree; nice looking car there George! Looks like it has a helluva big boot. Why so much cargo space?
Click to expand...